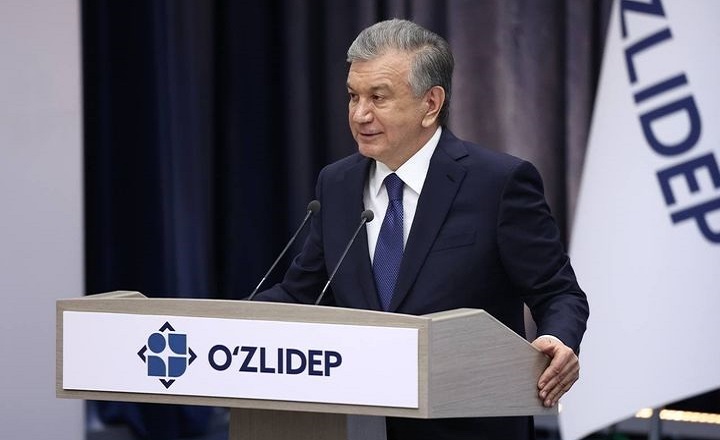 Samarkand is one of the largest historical and cultural centers with the status of an ancient capital, the foundation of our national statehood.

This ancient and unique city plays a special role in our socio-economic life and in the history of Uzbekistan today.

It is no coincidence that the phrase "Rome in the West, Samarkand in the East" has appeared in world science.

Especially during the reign of the great Sahibkiran Amir Temur, the fame of Samarkand was spread all over the world.

On the land of Samarkand there are dozens and hundreds of monuments of our great ancestors - famous commanders and statesmen, scientists and thinkers.

The tomb and shrine of our first President, famous statesman and politician, esteemed Islam Abduganievich Karimov are also here.

The role and status of Samarkand in our socio-economic and cultural life is growing, especially in recent years.