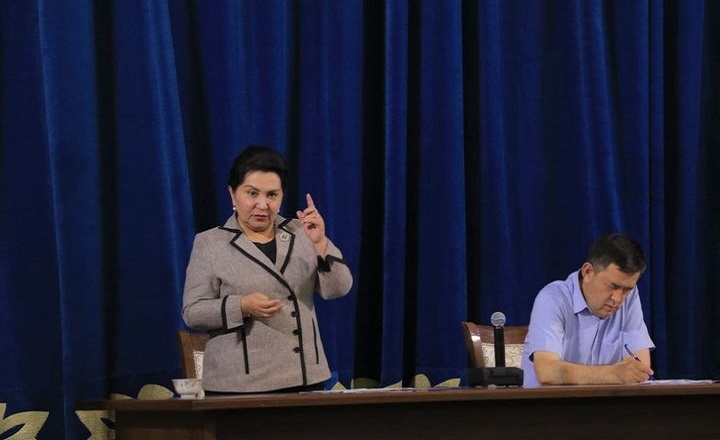 A meeting with the participation of the Chairman of the Senate of the Oliy Majlis Tanzila Norbaeva was held in Samarkand on the issue of increasing the activity of deputies of local councils in the context of today's reforms.

- Deputies are given great powers, - said T. Norbaeva.  - Tasks such as the approval of school principals, the allocation of extra-budgetary funds, the assessment of the responsibilities of the heads of executive bodies require each of us to be knowledgeable, responsive and determined.  It is especially important to be extremely strict in formulating the budget and monitoring its execution.  Carefully study and timely analyze the assistance and services provided to those included in the various notebooks. Speaking about the results of the international conference of parliamentary speakers, the chairman noted that next year Samarkand will host an international festival with the participation of embroiderers from Central Asia during the Navruz holiday.  There will also be a conference in 2022 in the ancient and young city with the participation of 56 states led by women in the upper house of parliament. 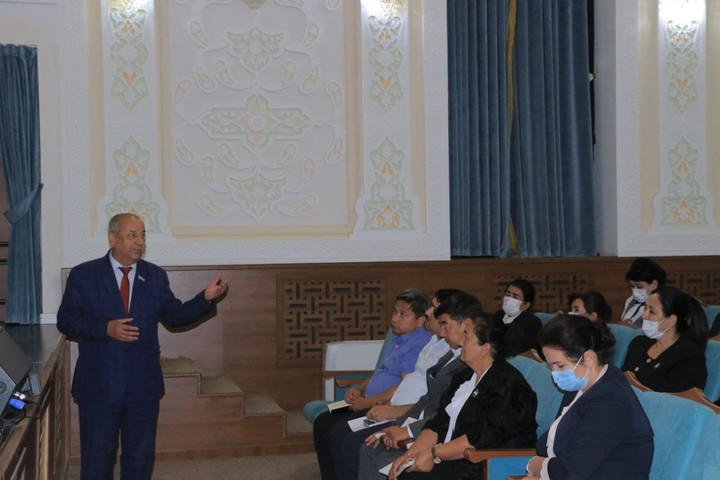 The governor of the region E.Turdimov, senator F.Toshev, deputy of the regional council G.Nurmatova spoke about the problems of employment, rehabilitation and their solutions.