"Tourism Information Center" has been opened in Samarkand

"Tourism Information Center" has been opened in Samarkand 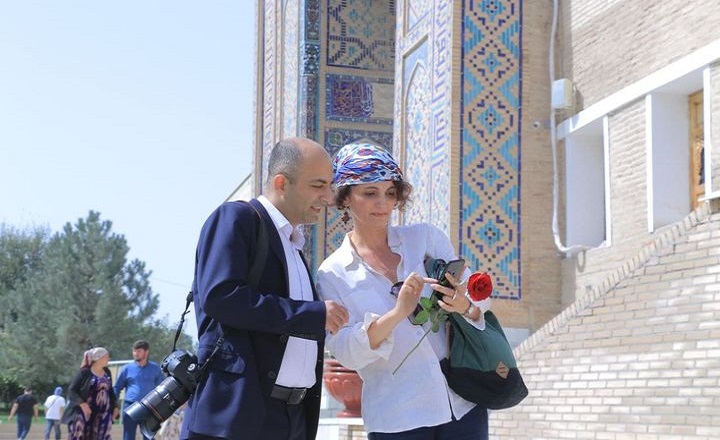 According to “World Tourism Day”, the opening ceremony of the "Tourism Information Center" has been held on the territory of the Shahi Zinda complex in Samarkand today, on September 27.

It was attended by members of the general public and visiting tourists from foreign countries.

Dilshod Narzikulov, deputy head of the regional department of tourism and sports, presented the opportunities that created for tourists at the center.

- The new tourist facility has been created favorable conditions not only for local but also for foreign tourists, - said D. Narzikulov.  - Mainly in the center, tourists are provided with handouts, a map of the complex and cold drinks.