The governor awarded Samarkand athletes who won the Olympics and Paralympics

The governor awarded Samarkand athletes who won the Olympics and Paralympics 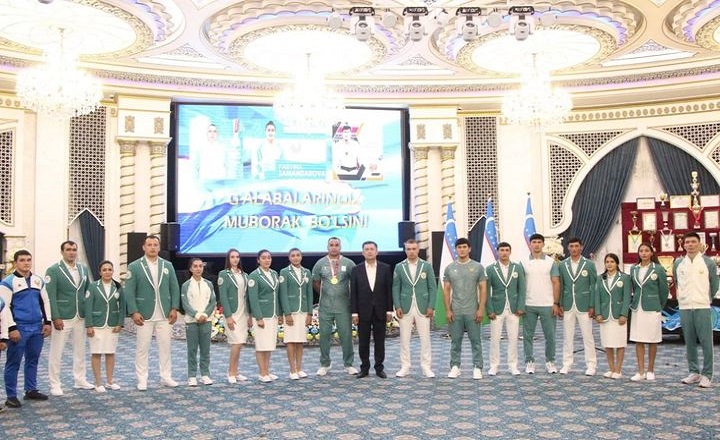 The awarding ceremony of the winners and participants of the XXXII Summer Olympics and XVI Paralympic Games in Tokyo was held in Samarkand. The governor of the region E.Turdimov took part in it and congratulated all participants on the victory.

"We all watched with great excitement and interest," said the governor.  - I am especially pleased to say that it is an honor to win a ticket to the Olympic and Paralympic Games and to participate in it!  Therefore, I would like to express my special gratitude to all our athletes and their coaches who participated in the Olympic and Paralympic Games. After each result achieved, especially when the flag of our state was raised high and our anthem was played loudly, the hearts of all of us were filled with pride and pride. Athletes who received a license to participate in the Olympic Games were also given a two-room house (apartment) in Samarkand with a down payment, and their coaches were awarded a certificate of appreciation and a bonus of 25 million soums. 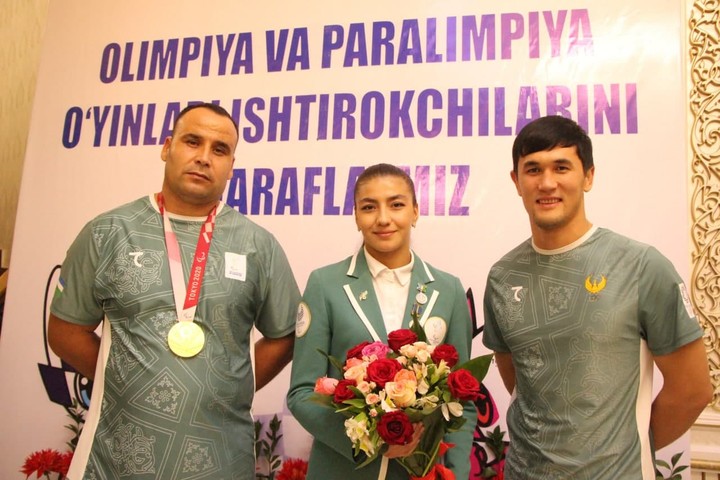