Today is a birthday

Today is a birthday 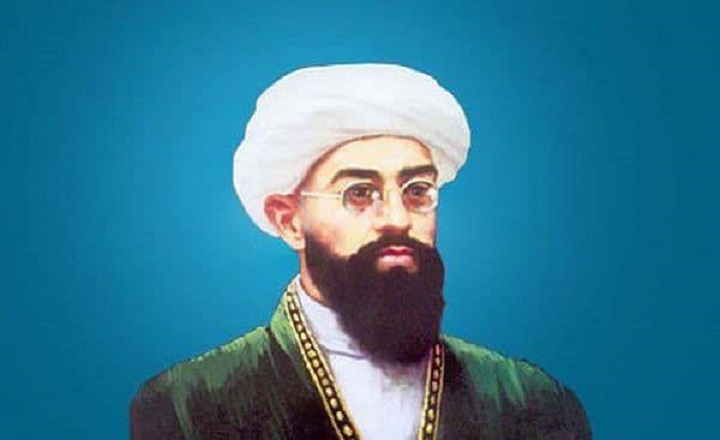 Mahmudkhoja Behbudi, a great enlightener, well-known playwright, publicist, public figure, one of the leaders of the Jadid movement,

1875 in Samarkand. From the age of 18 he worked as a mirza (secretary) in the court, rose to the rank of judge, mufti.

In 1911, Behbudi wrote the drama "Padarkush".  It was the first Uzbek drama.  It called the genre of this work a “national tragedy”.

He published “the Samarkand “newspaper as a publisher and editor.  The newspaper was published in Uzbek and Tajik languages.  Then the "Mirror" magazine began to appear.

Behbudi has a special place in the history of our press as an article writer.  The number of articles he has identified so far reaches 300.

In the early spring of 1919, while leaving the country, he was captured, imprisoned and executed in Karshi by the people of the Bukhara Emirate in Shahrisabz with the help of spies of the revolutionary emergency commission,.

The 145th anniversary of  Mahmudhoja Behbudi was held .  In this regard, the date has been widely celebrated with the attention of the President.  A monument of the great enlightener was erected in the newly opened Adiblar xiyaboni (Alley of Writers) in Tashkent, and a scholarship named after Mahmudkhoja Behbudi was established for students of the University of Journalism and Mass Communications.  A house-museum was opened in Samarkand, many cultural and educational events were held.

In accordance with the decree of President Shavkat Mirziyoyev on October 30, 2020, Behbudi was awarded the highest award of our country - the Order of Merit.