He was born in Payarik district of Samarkand region on October 30, 1974.

Education - Higher, He graduated Samarkand State Architecture and Construction Institute in 1997, in 2009 - Banking and Finance Academy of the Republic of Uzbekistan. Construction Economics and Management, Finance.

1997-1998 years the accountant of sanitary section No.2 of territorial communal service of the region;

1998-1999 - The accountant of the Samarkand City Dental Policlinic;

From 1999 to 2001 he worked as an economist at Samarkand City Health Department.

2001-2002 - economist of the department of financing of social and cultural activities of the Finance Department of the Region authority;

From 2011 to 2012, the head of the department for accounting, use and analysis of funds of the off-budget Fund for reconstruction, overhaul and equipping of educational and healthcare facilities of the financial department of the regional authority;

2012-2014 - Deputy Head of Financial Department of the Province authority;

From 2017 to 2018, he worked as Deputy General Director of the district construction Invest Engineering Company Engineering Department.

From August 1, 2018, he is the regional government of industrial development, capital construction, communications and communal services. 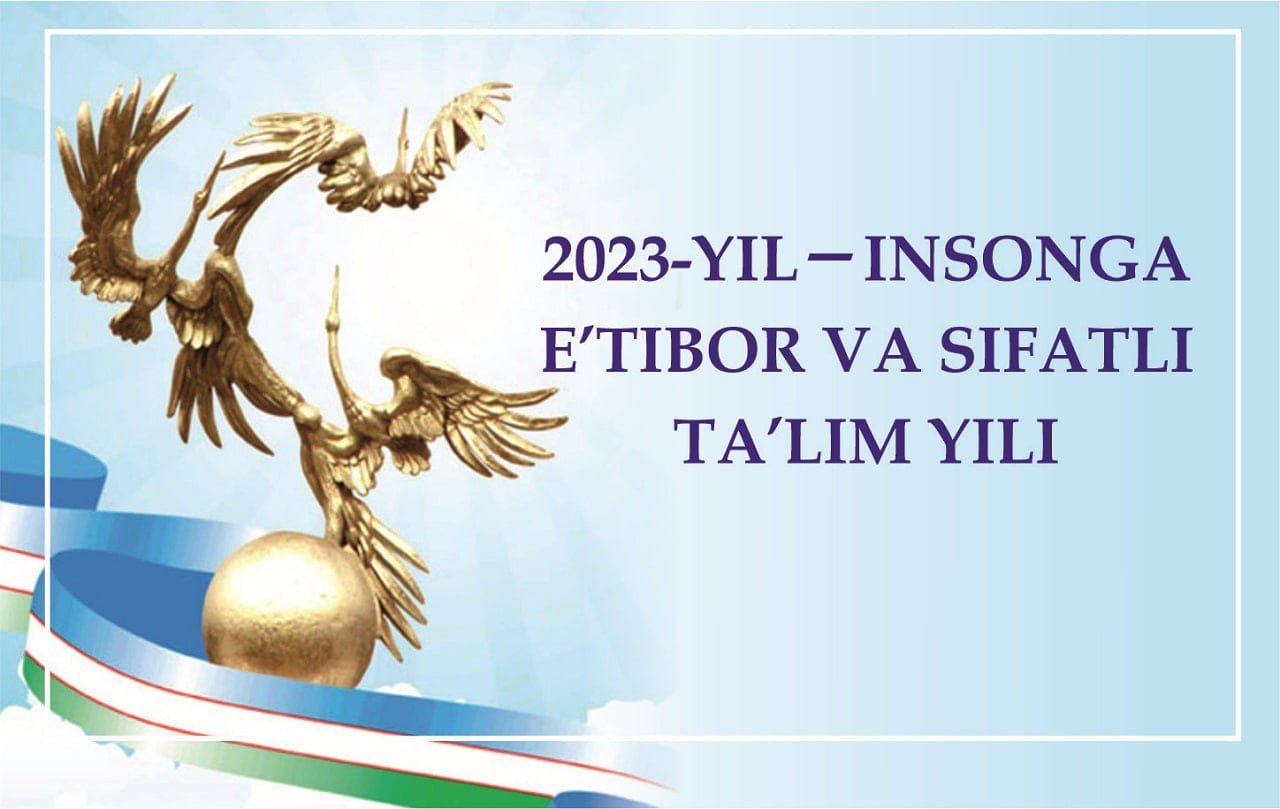 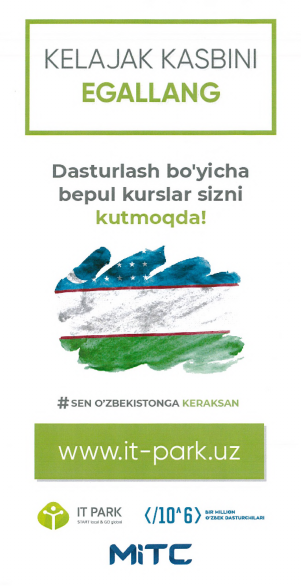