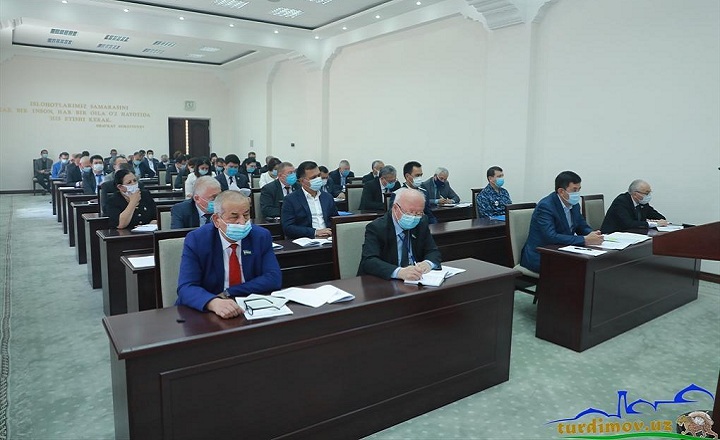 Today, the eighth session of the Samarkand Regional Council of People's Deputies was held in the regional government.

The session was attended by deputies of the Samarkand Regional Council of People's Deputies, senators elected from the region, members of the Senate Commission on strengthening the activities of local representative bodies, deputy chairmen of committees of the upper house, employees of relevant departments of the Senate and deputies of council of district and city of People's Deputies.  governors of all levels and their deputies, heads of branches of the region, representatives of law enforcement agencies and the state and public organizations took part.

First, the issue of the results of the study by a working group of the Senate of the Oliy Majlis on the socio-economic development of the region, increasing the efficiency of local Councils of People's Deputies was discussed.

It was noted at the session that deputies should help to solve the problems of the population in their constituencies, as well as in the field, to develop concrete proposals, to monitor the work carried out during the pandemic in the framework of the national movement "Generosity and Support".  It was noted that during the implementation of this work, special attention will be paid to the employment of people who have lost their source of income.

Appropriate decisions were made on the issues that were discussed at the session. 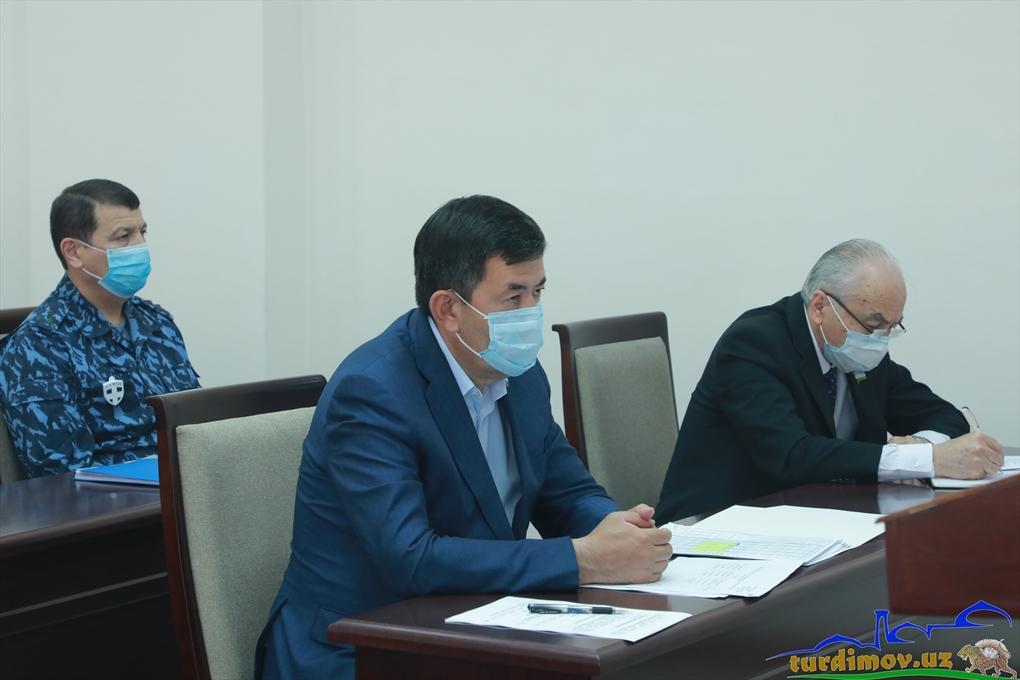 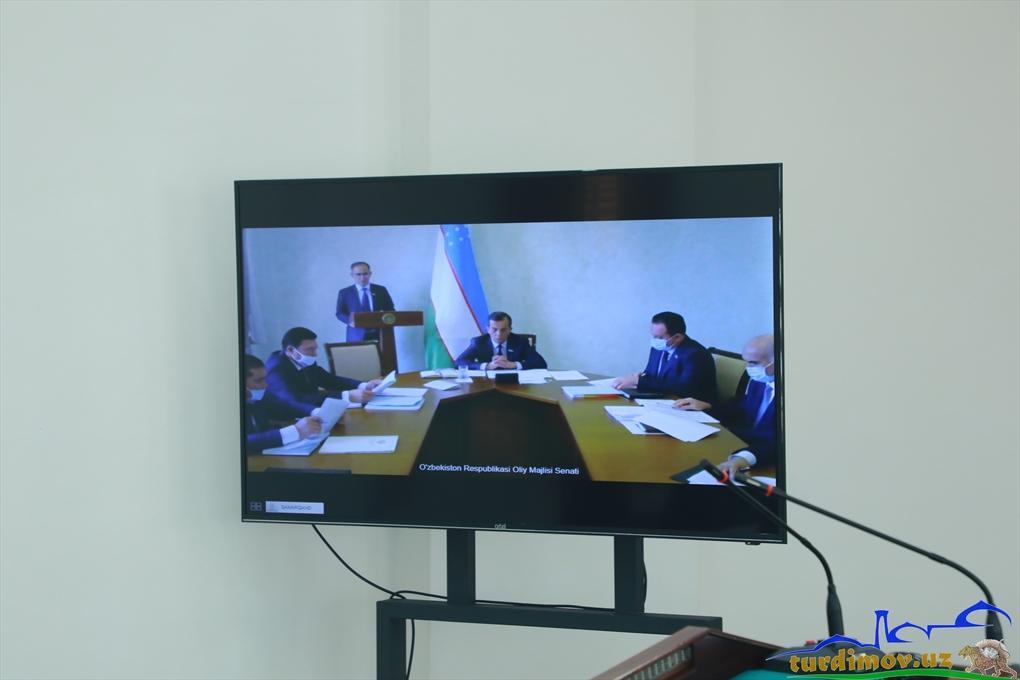 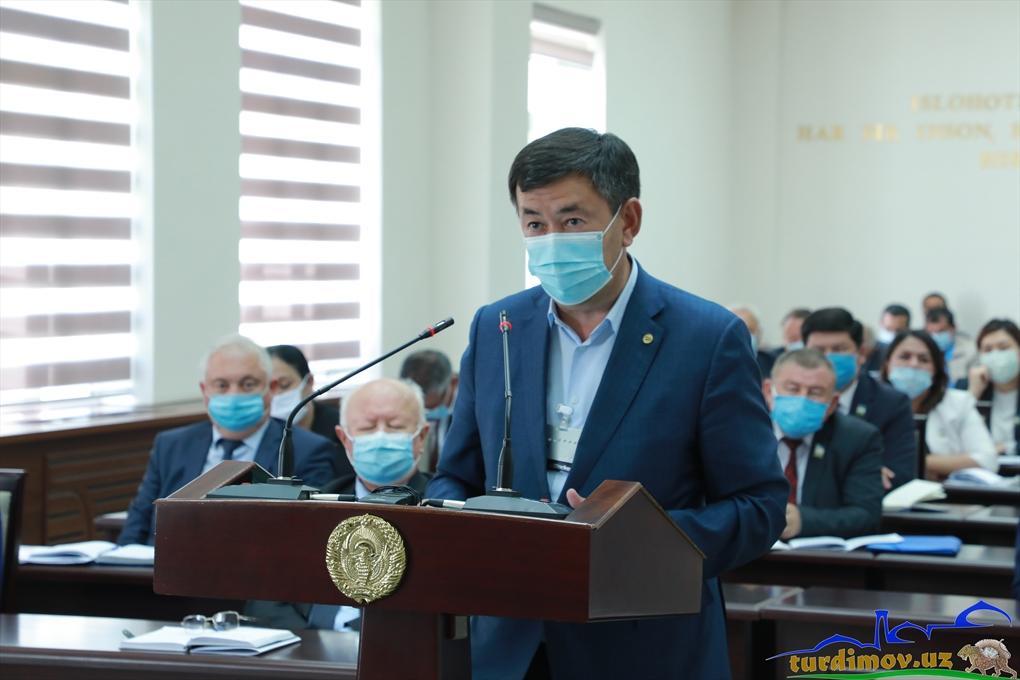