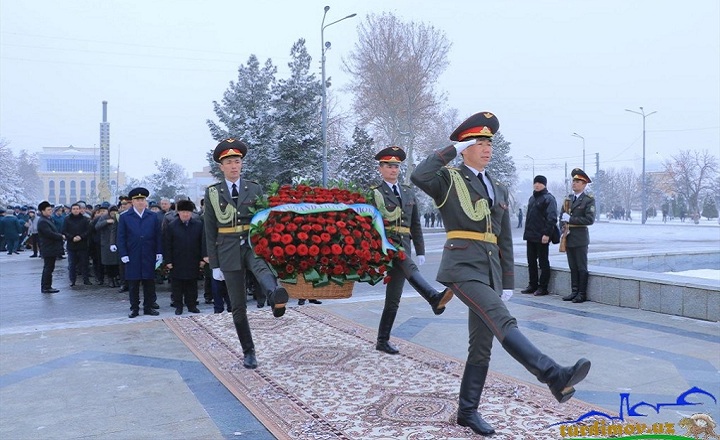 Celebrations on the occasion of Defender of the Motherland Day in Samarkand began with visiting the mausoleum of Amir Temur and reciting Koran to the memory of Amir Temur.

Then regional government, heads of regional organizations and enterprises, commanders of military units and the general public laid wreaths to the Amir Temur monument under the sounds of a military orchestra and commemorated our compatriots who gave their lives for the peace and tranquility of our country.

As part of the festive programm an exhibition of military parades, modern equipment, weapons and ammunition were shown at the Kuksaroy Square , impressed everyone with the peace in our country.

The festive greetings by President of the Republic of Uzbekistan, Supreme Chief Commander of the Armed Forces Shavkat Mirziyoyev on the occasion of the 28th anniversary of the Armed Forces and the Defenders of the Motherland Day were read out at the solemn ceremony which held at “ Yoshlar  markazi” in Samarkand.

As it is known, according to the order of our president on January 13 in current year  a group of military servicemen and law enforcement officers were awarded high medals and honorary titles in honor of  Defenders of the Motherland Day and the 28th anniversary of the Armed Forces of the Republic of Uzbekistan. Among them are military men who perform excellent service in the Samarkand region. During the event, these awards were presented to their owners.

A great meal was organized for the honor of the military in restaurant ” Zilol Bakht . Songs about motherland ,peace ,friendship, by singers connecting the event gave the participants a festive mood.

Festive events in the region are going on interestingly 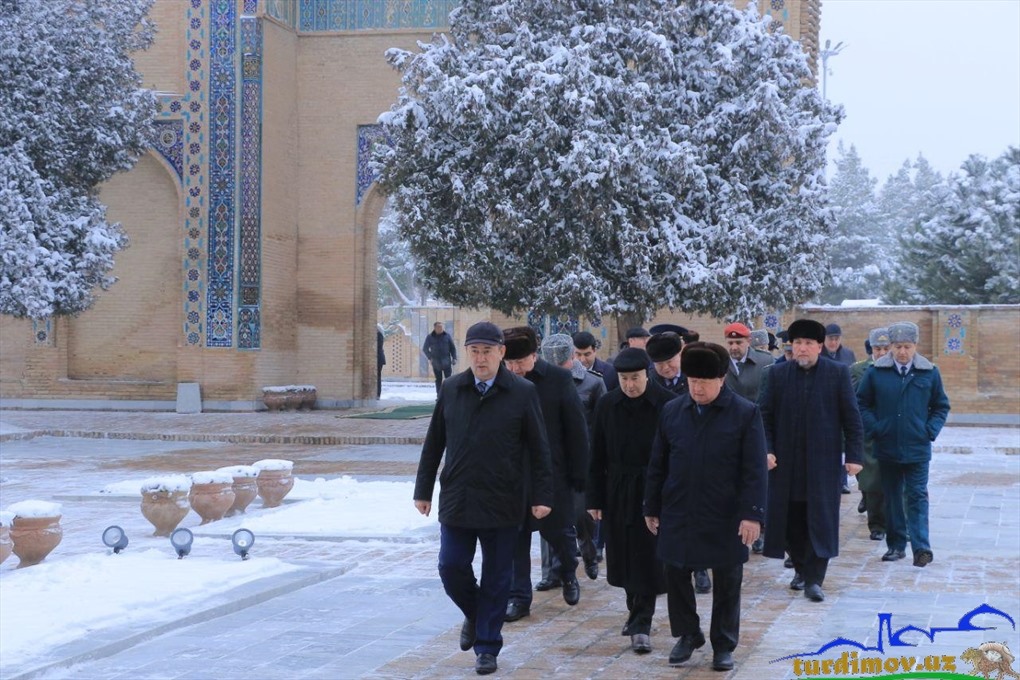 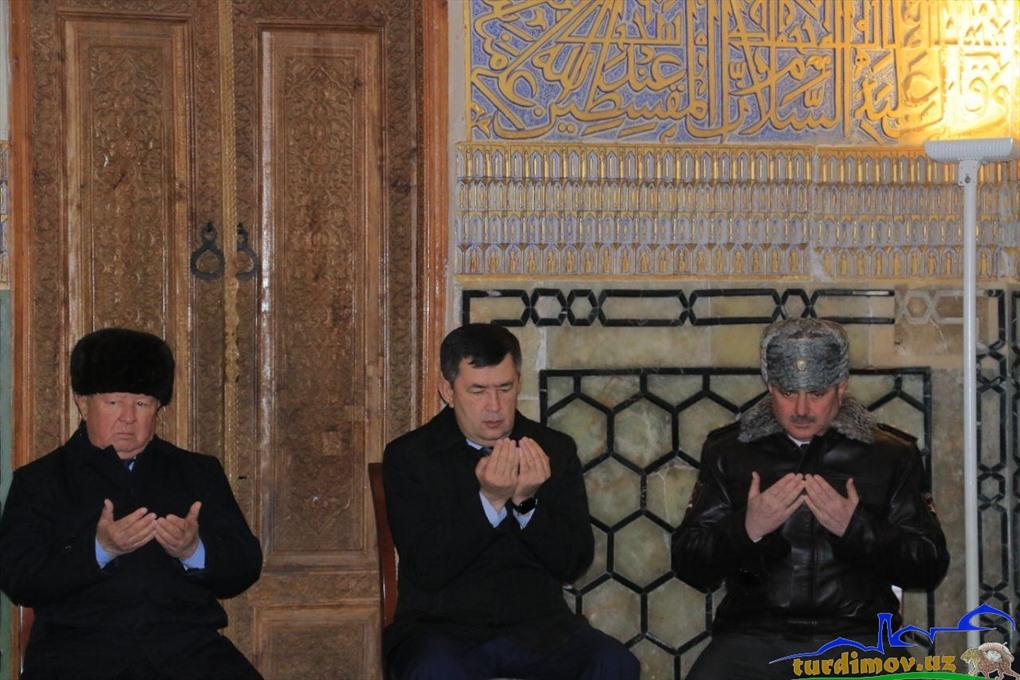 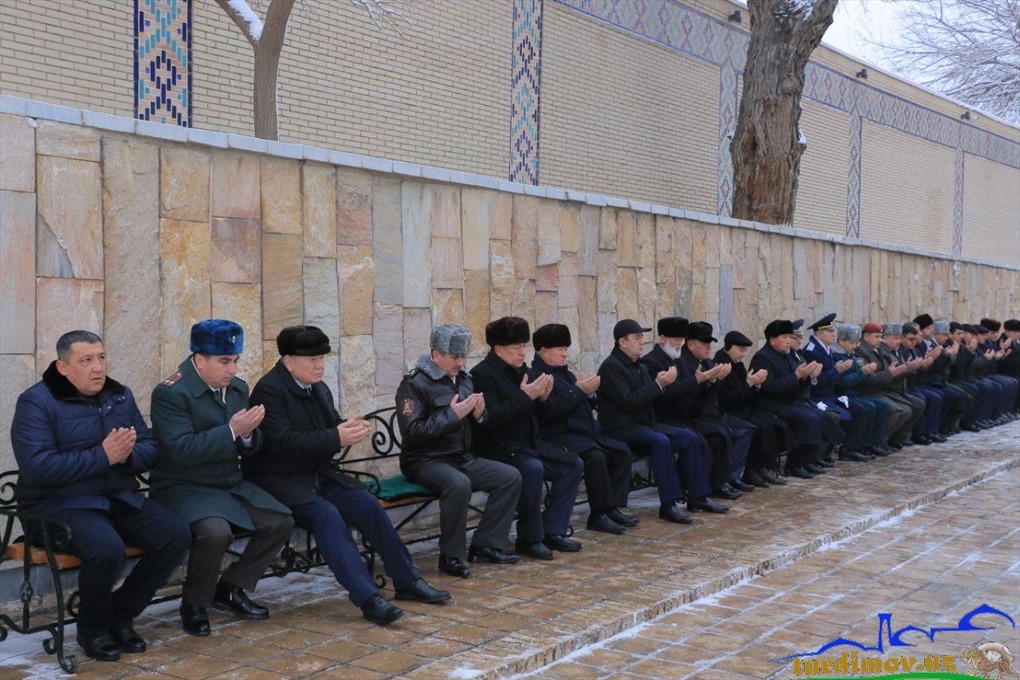 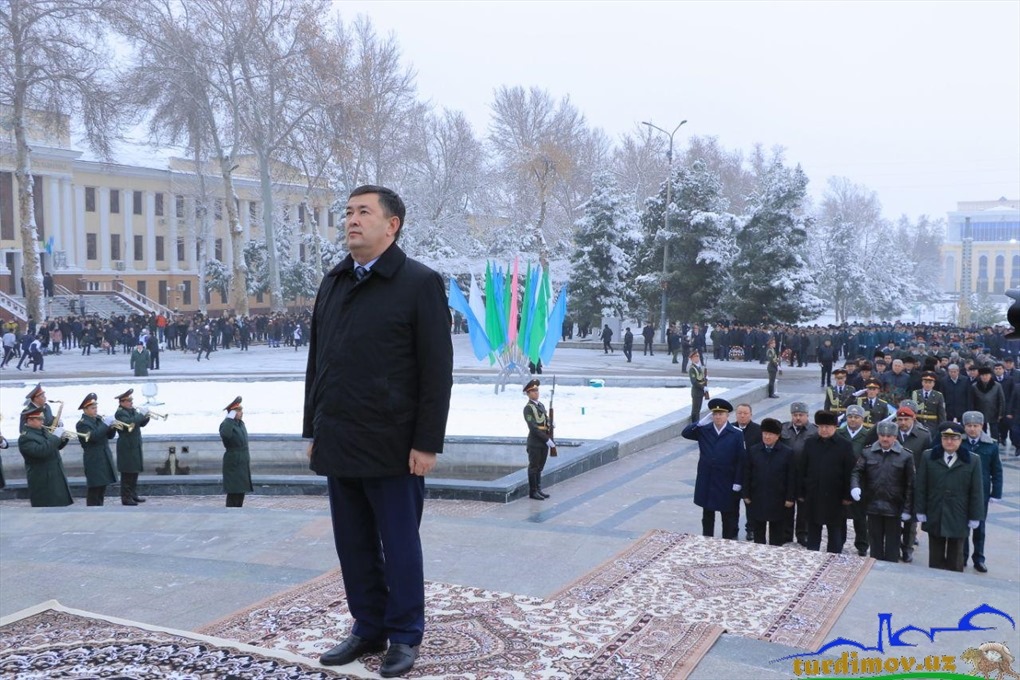 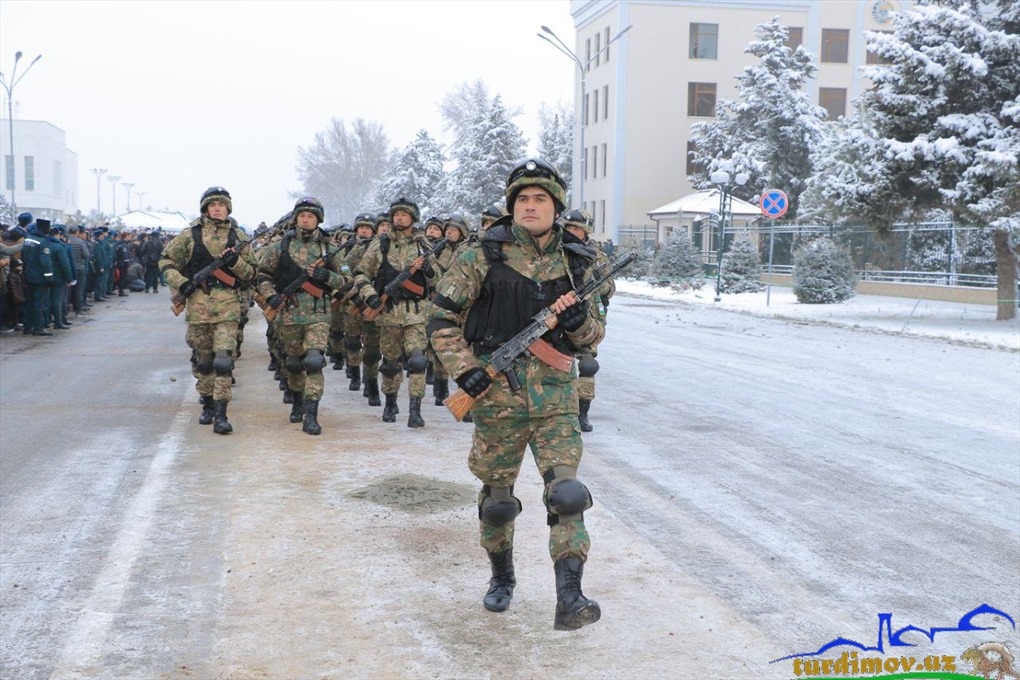 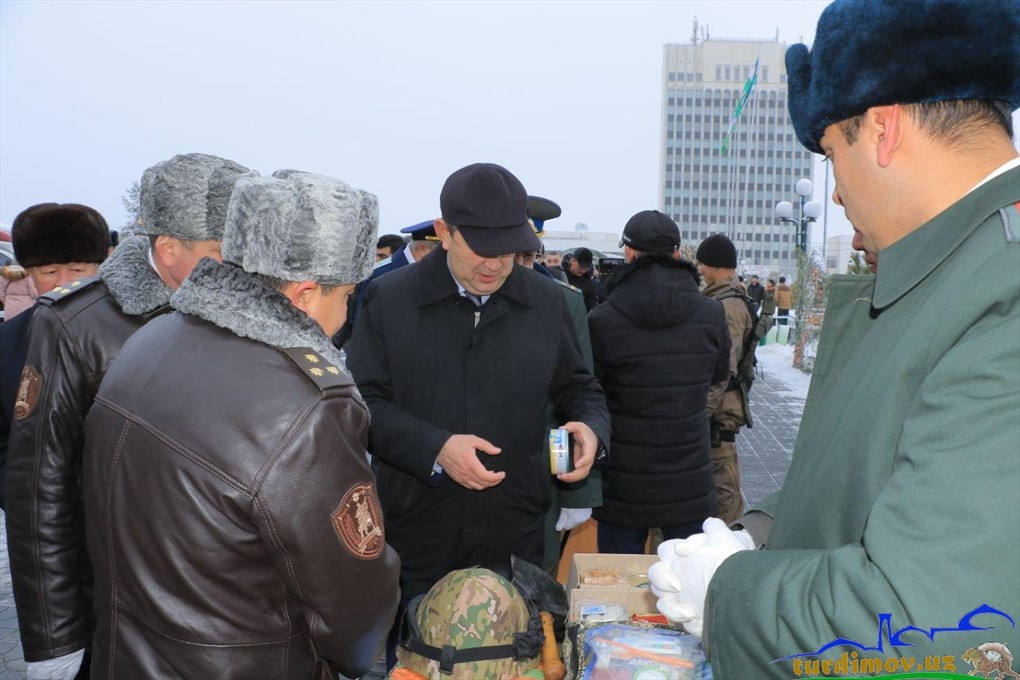 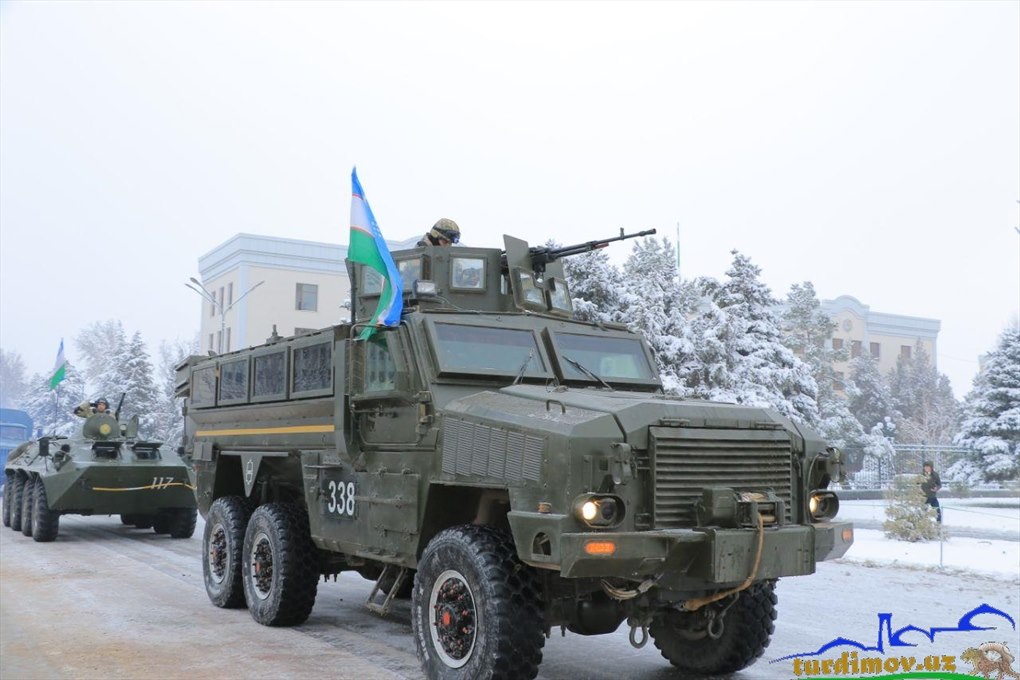 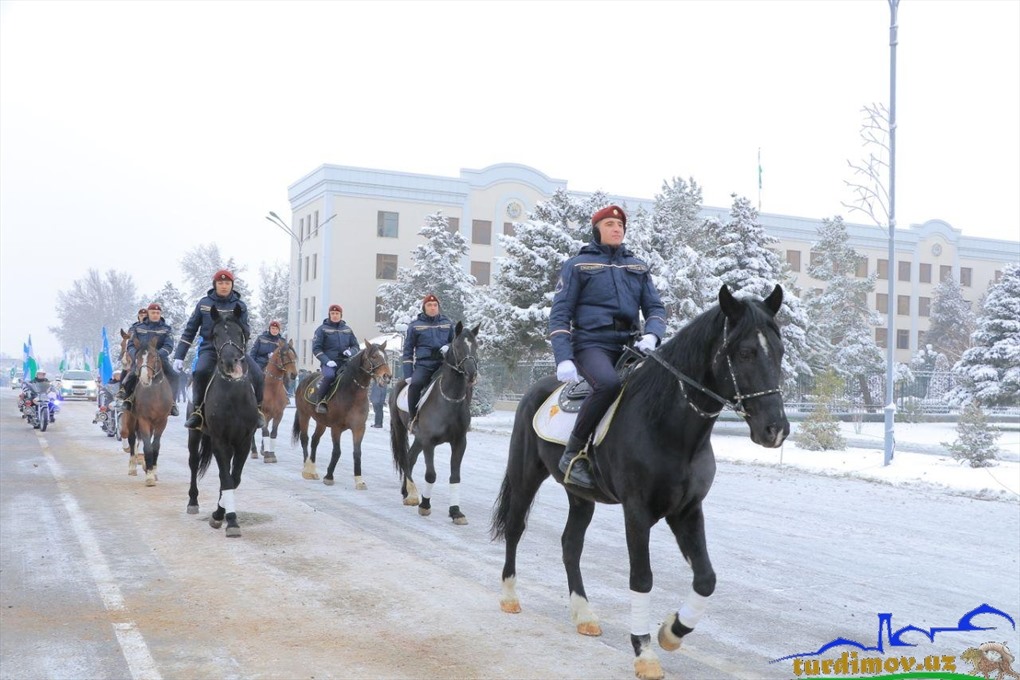 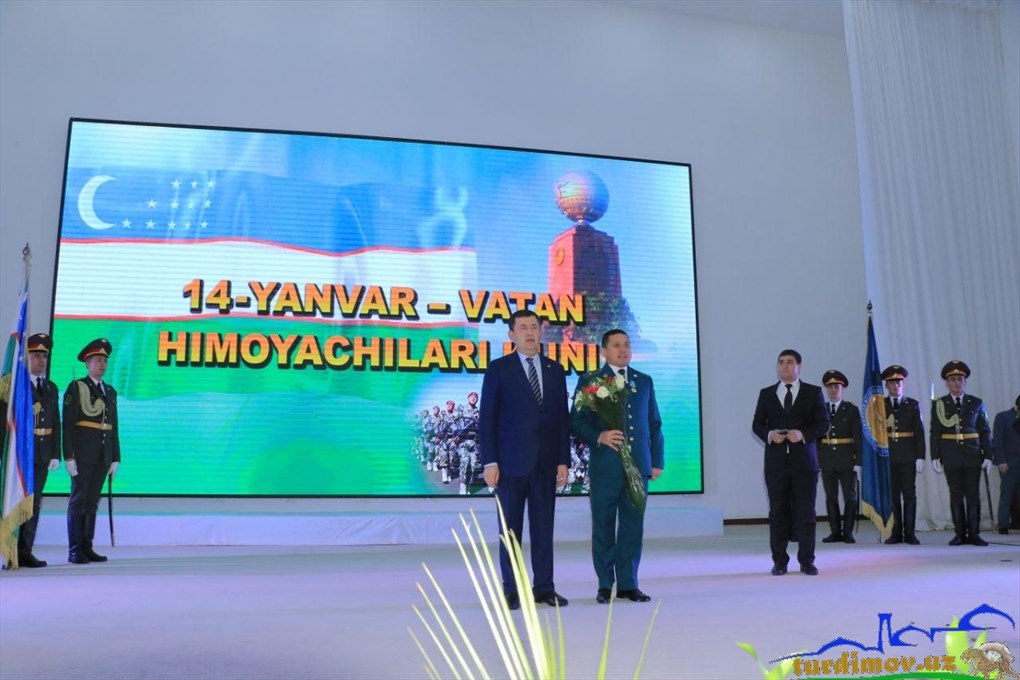 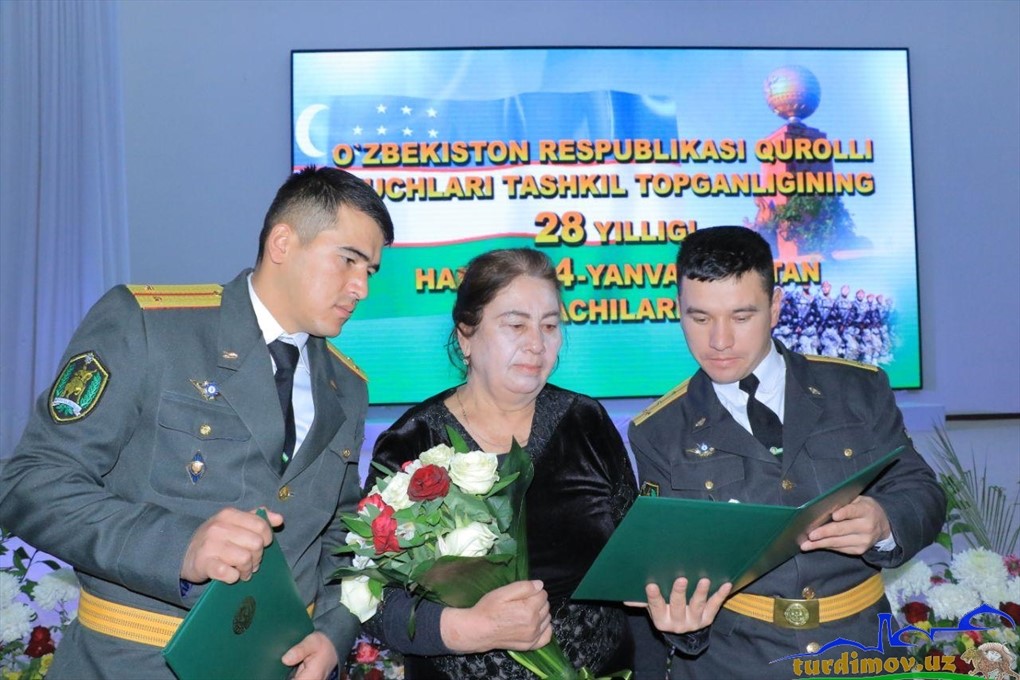