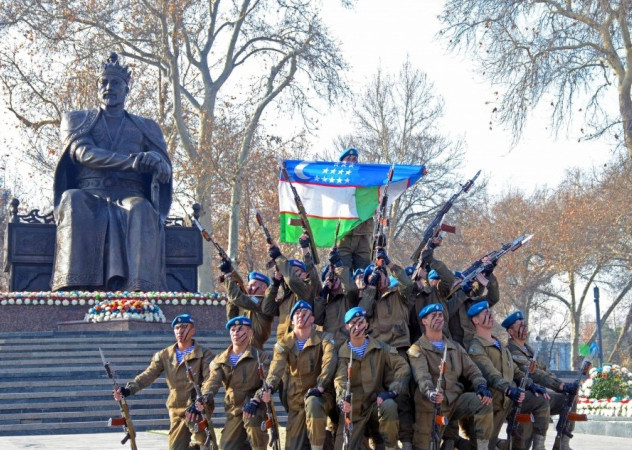 “Army and youth” festival was held in Samarkand under the motto “National army – school of courage, perseverance and heroism of youth”.

The event, organized jointly by Samarkand regional khokimiyat, the command of the Central military district and the regional council of the Union of Youth of Uzbekistan, was attended by military personnel of military units and institutions of Samarkand garrison, cadets of Samarkand Higher Military Automobile Command Engineering School, listeners of “Vatanparvar” DAO schools, students and representatives of the general public. 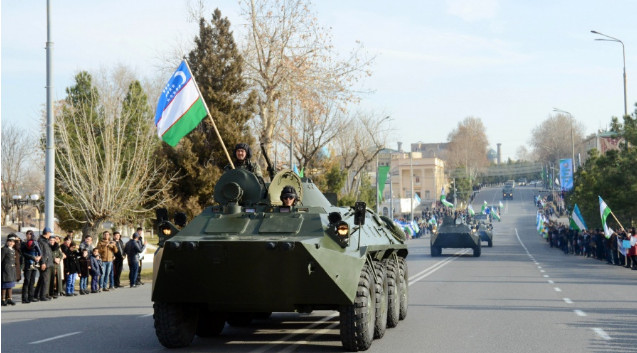 The festival began with a parade of military equipment, sports and technical equipment, military march from Registan to Kuksaroy square. 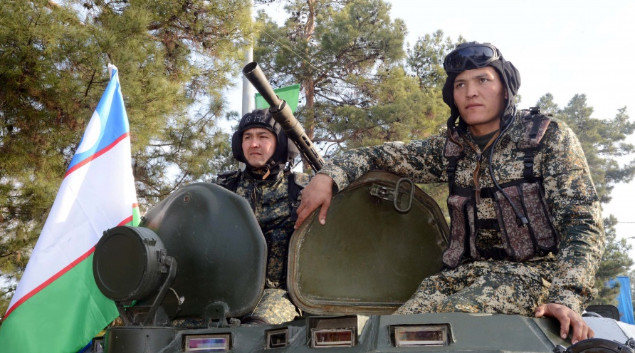 Within the framework of the festival, demonstration performances of cadets of Samarkand Higher Military Automobile Command Engineering School and military personnel of military units were held. Participants of the event got acquainted with the exhibition of military-technical equipment organized on Kuksaroy square, and activities of army field kitchen and medical unit. 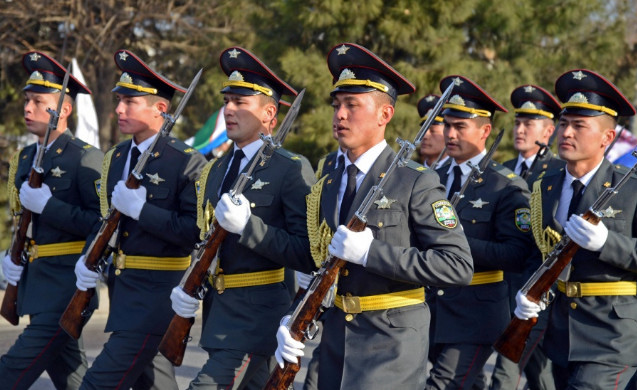 A marathon took place within the framework of the event. It was attended by over 5 thousand people of all ages. They started from the Registan square and crossed the finish line in the University Boulevard. 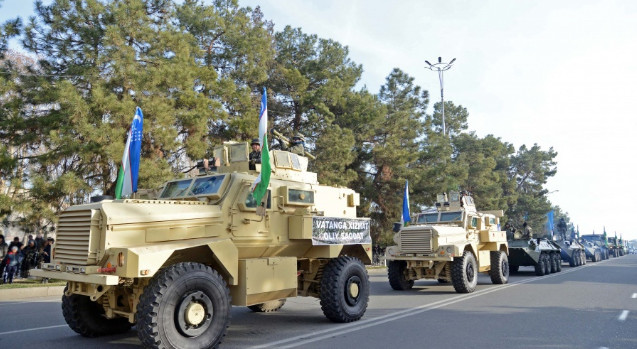 The festival ended with a concert program of the art collective of the House of Officers of Samarkand garrison and artists of the region. 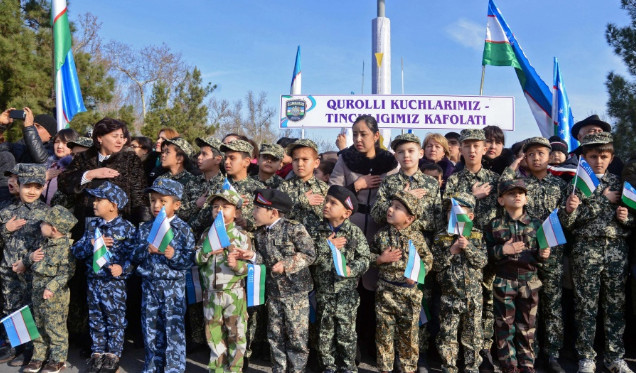