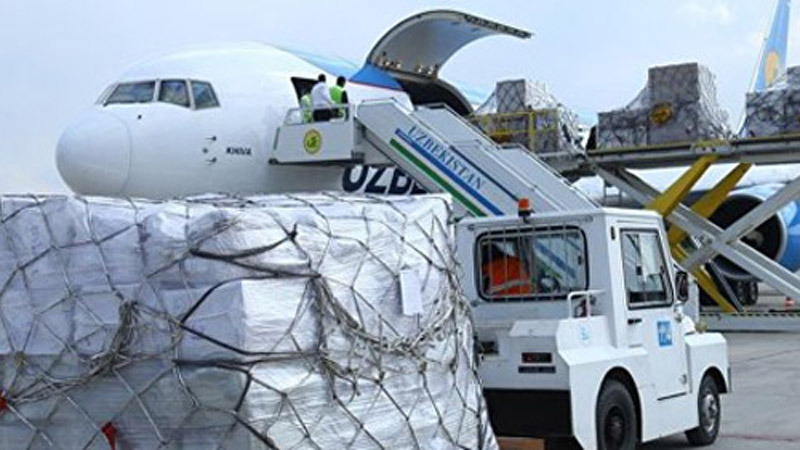 According to Samarkand regional department of economy and complex development of the regions, enterprises and agencies, business entities of the region are carrying out export-import operations with almost 80 countries of the world, including the United States of America.

In the first quarter of this year, the trade turnover between Samarkand and the United States exceeded 1 million 480 thousand dollars, which is twice as much as in the same period last year.

Despite the fact that currently the import share is high in this process (1 million 103 thousand dollars), there are opportunities to increase export by the end of the year.

To date, more than 10 enterprises are operating in the region with US capital participation. These subjects on the basis of modern technologies produce food and pharmaceutical products, building materials. In addition, a number of service enterprises are organized.

The JV LLC “Marokand Pennsylvania Trade”, which started operating in January this year in Samarkand, is one of them.

– We produce soft drinks, – says the company’s head Sh.Rakhmatov. – With the support of American partners, we purchased imported modern technology worth 500 thousand dollars. It enables packaging of 50 thousand bottles of mineral water and other beverages per day. Products are mainly delivered to the domestic market.