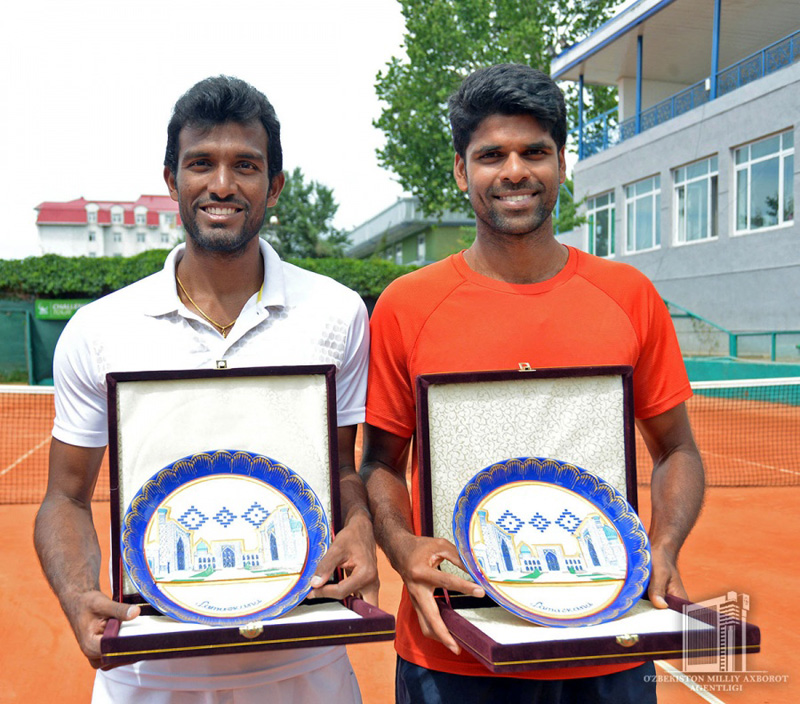 Over 50 tennis players from 21 countries fought for victory in this tournament during the week with a prize fund of 75 thousand US dollars.

In the end of uncompromising competitions in the final of the individual category, Luca Vanni from Italy defeated Mario Vilella Martinez from Spain and won the Grand Prize.

In the final of the pair matches Sriram Balaji and Vishnu Vardhan from India played against Timur Khabibullin from Kazakhstan and Vladislav Manafov from Ukraine. Tennis players from India won as a result of two sets.