PARTICIPANTS OF RALLY ARRIVED IN SAMARKAND

PARTICIPANTS OF RALLY ARRIVED IN SAMARKAND 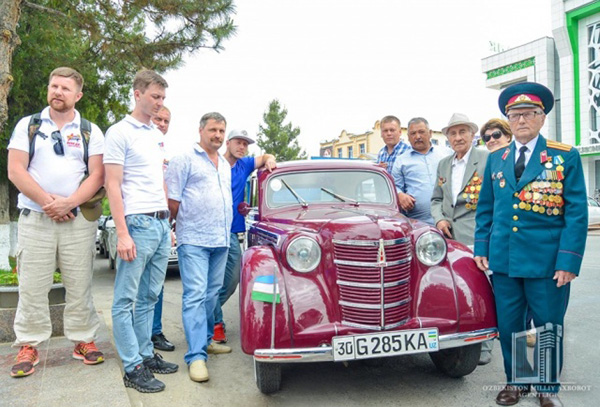 The participants of the rally in honor of the 73rd anniversary of the Victory in the Second World War, which started in the Russian city of Nizhnevartovsk and held under the slogan "Victory is one for all", stayed in Samarkand.

Participants of the event, organized by the Youth Parliament at the Duma of the Khanty-Mansi Autonomous Area of the Russian Federation, drove on GAZ-M-20 Pobeda cars of 1946-1958 on the roads of cities and villages of Russia, Kazakhstan, Kyrgyzstan and arrived in Uzbekistan. 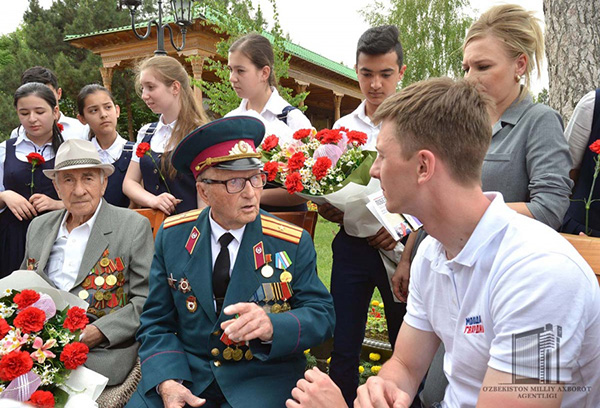 The participants of the motor rally visited the Hazrati Khizr complex and the mausoleum of the First President of the Republic of Uzbekistan Islam Karimov in Samarkand. They laid wreaths to the monument of the Sorrowful Mother in Memory Square, remembered those who died in the Second World War. Guests from Russia met with war veterans living in Samarkand, youth and members of the public. 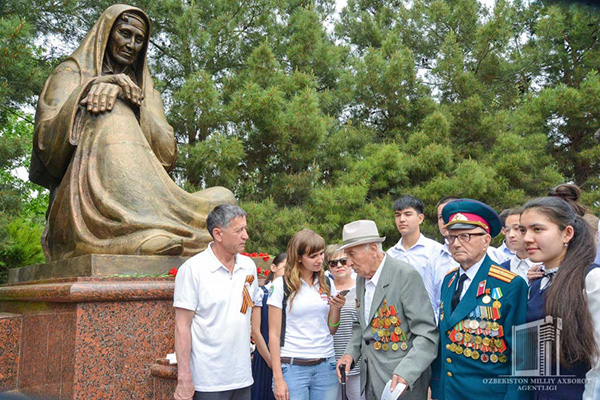 Participants of the Second World War E.Soldatov and M.Kolmogorov from Samarkand shared their front-line memories, told about their activities in the post-war years. They urged youth to appreciate today's peaceful life and protect it.

The guests got acquainted with the historical, cultural, architectural monuments of Samarkand.

On May 1, the participants of the rally will leave Tashkent for Russia.