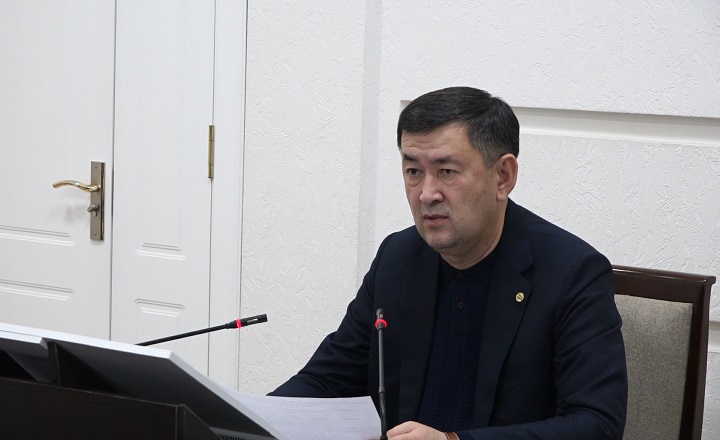 The administration of the region in the format of video selection discussed the issue of execution of appeals of individuals and legal entities.

The meeting chaired by hokim region was attended by 56 heads of regional, district and city enterprises and organizations.
It was noted that during the year these officials were sent 5918 appeals of citizens. However, to date, in 131 cases, the requirements of the Law of the Republic of Uzbekistan ′′ On Appeals of Individuals and Legal Entities ". Statements of citizens were not considered in a timely manner or allowed to be alone.
Specific facts were given. So, 13 cases of violation of the law by the Paiaryk district electric networks were recorded, 9-enterprises of electric networks of the Samarkand region, 7-enterprises of the pastdargom district electric networks, 9-Suvokova organization of Pastdargom district, 7 - Khokimiyats of Pastdargom district, 6-regional employment department, 5-Urgut district internal affairs department and from one to three cases - other organizations.
According to the hokim region, the main objective of each leader should be to consider the appeals of individuals and legal entities in accordance with the law, and in this regard stressed that responsible persons who committed gross violations will be punished under the law. The issue of prosecuting the heads of three district organizations for negligence and indifference during the consideration of citizen s' appeals will be considered by the regional prosecutor's office.
Each official is instructed to ensure that all appeals are executed within a week.