INSPECTORS FOR SAFE TOURISM STARTED THEIR ACTIVITY IN SAMARKAND

INSPECTORS FOR SAFE TOURISM STARTED THEIR ACTIVITY IN SAMARKAND 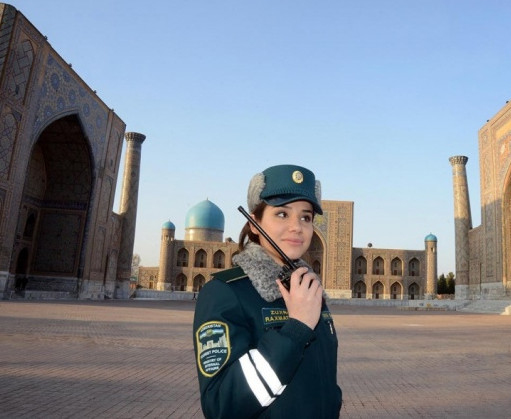 Safe tourism concept in Samarkand, Bukhara, Khiva and Shakhrisabz was approved in accordance with the resolution of the Cabinet of Ministers of the Republic of Uzbekistan of November 23, 2017.

The concept provides for organization of departments on ensuring safe tourism in the Department of Internal Affairs of Samarkand, Bukhara, Khorezm and Kashkadarya regions, heads of which are at the same time Deputy heads of departments of Internal Affairs of the regions, formation of personnel on a competitive basis, first of all, employees, who are fluent in foreign languages. 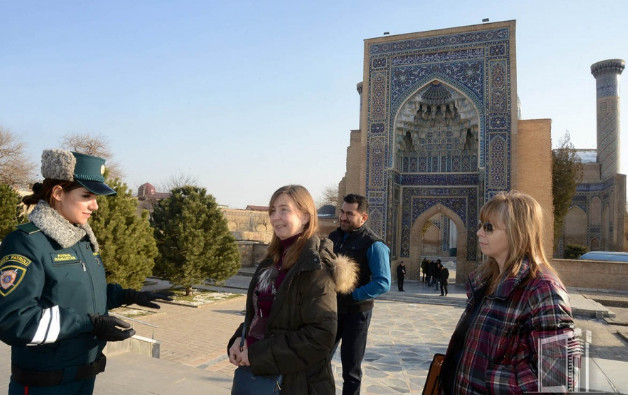 According to the group on public relations and mass media of the Department of Internal Affairs of Samarkand region, office for safe tourism was also organized in Samarkand. The office was provided with a separate building, and 50 people were hired. Inspectors are provided with transport and communication means.

Students, who have graduated from Samarkand State University of Foreign Languages, and are fluent in English, French, Japan, Korean and other languages, with deep knowledge about history, ancient monuments of Uzbekistan, national values of our country will join the ranks of employees. 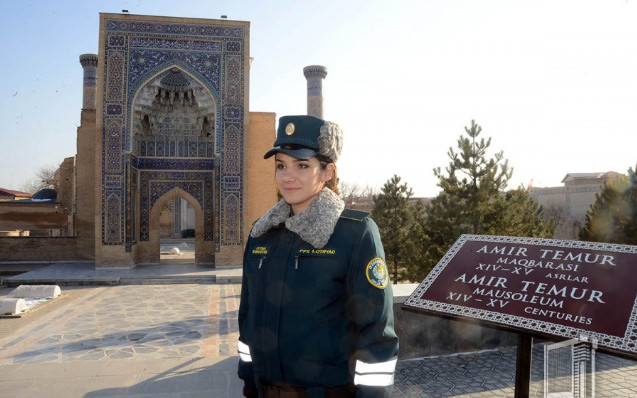