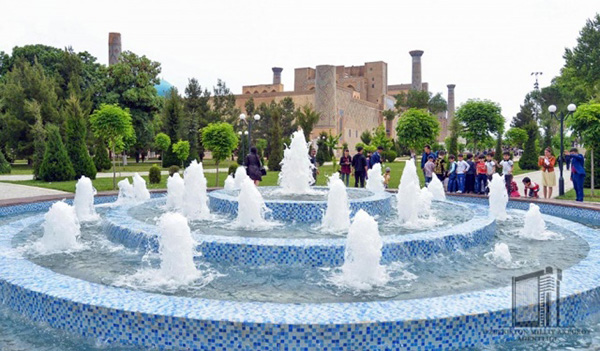 On May 1, fountain festival was held in Samarkand.

This event was held in Samarkand in 2015 for the first time. Since that time, the festival has become traditional and is held annually, causing great interest among residents and visitors. 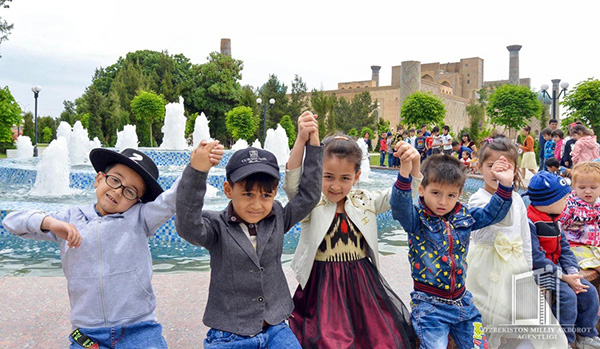 Celebrations are held at Kuksaroyand Theatre squares, Amir Temur and University avenues, near the square where a monument to Islam Karimov was erected, in the Park of Poets, Samarkand Train Station square, at the monument to Alisher Navoi and Abdurakhman Jami.

Scenes were created, where well-known artists, young performers and amateur groups of Samarkand performed. Mass dances, various contests and competitions were also held during the festival. 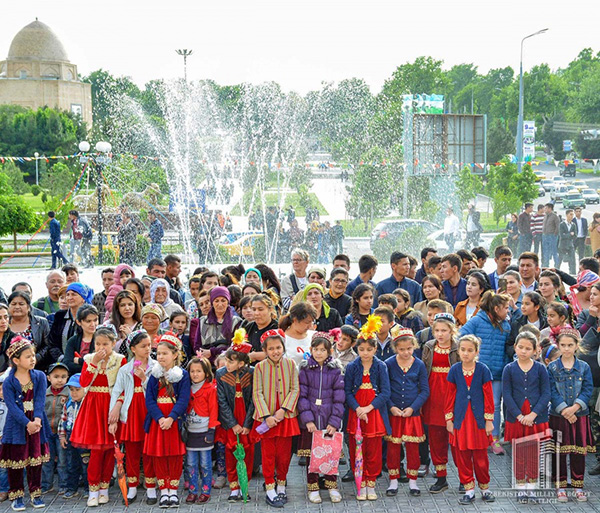 Paintings’ exhibitions of young artists and master-classes by well-known painters were organized around fountains. 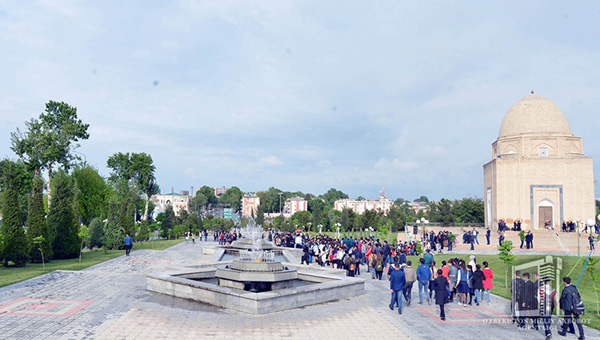