A GROUP OF BOYS WERE SENT TO SHORT MILITARY SERVICE

A GROUP OF BOYS WERE SENT TO SHORT MILITARY SERVICE 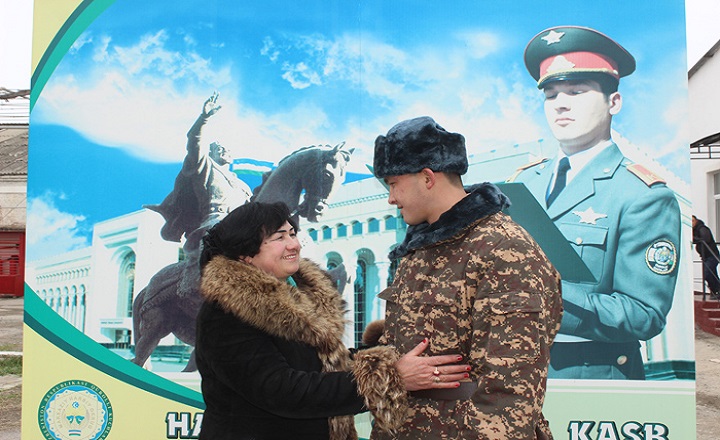 At the assembly point of the Regional Defense Department, an observation of the next group of young men admitted to the military service was held during the current call season. The event was attended by the head of the regional military-administrative sector, the regional administration and the military and public.

Parents who are observing the child's military service said that the changes in the Armed Forces, the role of servicemen in the state and society life, and the rise of their authority.

The event was attended by representatives of state and public organizations, parents of callers, happy young boys dressed in military uniform, and expressed their wishes of loyalty.

Souvenirs, books and gifts were given to the boys.